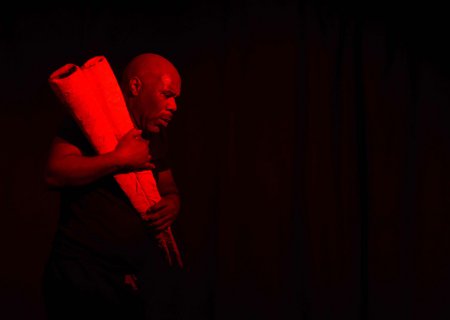 MEMORY is a story for all ages that speaks about the universal impulse of loving animals.

They say that somewhere in Africa the elephants have a secret grave where they go to lie down, unburden their wrinkled gray bodies, and soar away, light spirits at the end. – Robert R. McCammon

MEMORY is a truly African story. It has been created for a purpose to allow the public into why man has hunted/hunts the elephant. Using equal demographics and four part harmonies to original music throughout the show, MEMORY has been well received by all aged audiences especially for the well-known Nhlanhla Mkhwanazi’s highly detailed animal passion images. It is like going to a real life zoo in the safe space of the theatre.