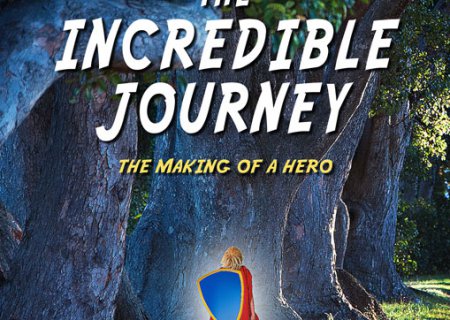 Once upon a time, a boy named Tommy who lived an unadventurous life was presented by a challenge from the new kid at school – join us on an adventure of the imagination and magic. Come see Tommy’s journey to becoming a hero.