Since 2007 Spektrum has been run by partners Gaerin Hauptfleisch, Stephanie Hough, Jan-Hendrik Opperman and Esther von Waltsleben and has been performing work countrywide and even overseas.

Spektrum has become especially well-known for staging amongst others, the classic fairytales like Little Red Ridinghood, puppetshows like the magazine Bazoo’s Bazoo and the missing Ghost frogs and the theatre production of DSTV’s Koowee channel’s Tjiff en Tjaff. 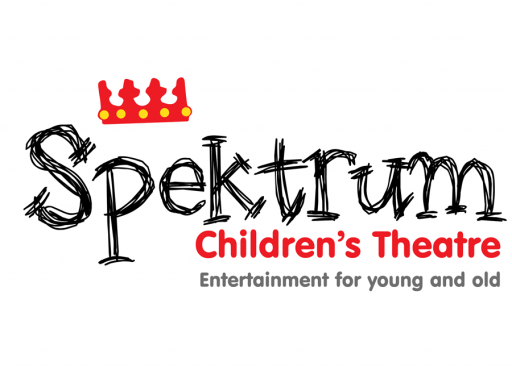 No productions found linked to this Theatre Company, for the moment.